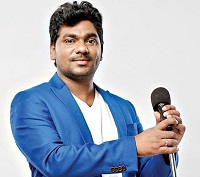 Book This Artist
Zakir Khan is an Indian stand-up comedian, writer, poet,presenter and actor. In 2012, he rose to popularity by winning Comedy Central's India's Best Stand Up Comedian competition. He has also been a part of a news comedy show, On Air with AIB. His popular acts are Kaksha Gyarvi and Haq Se Single on Amazon Prime. 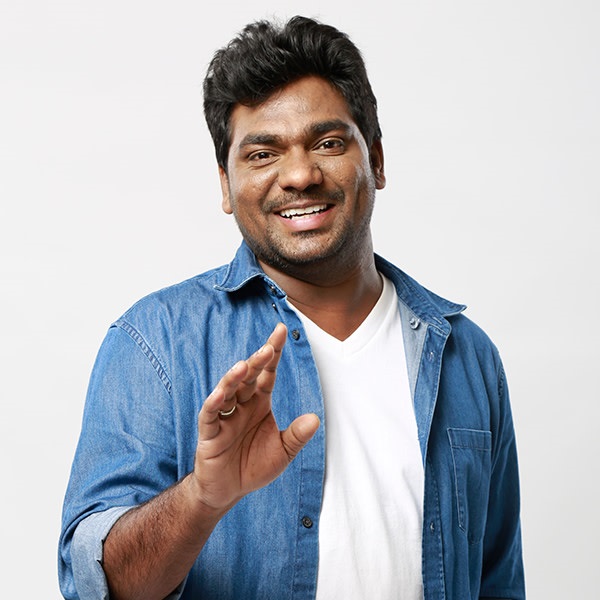 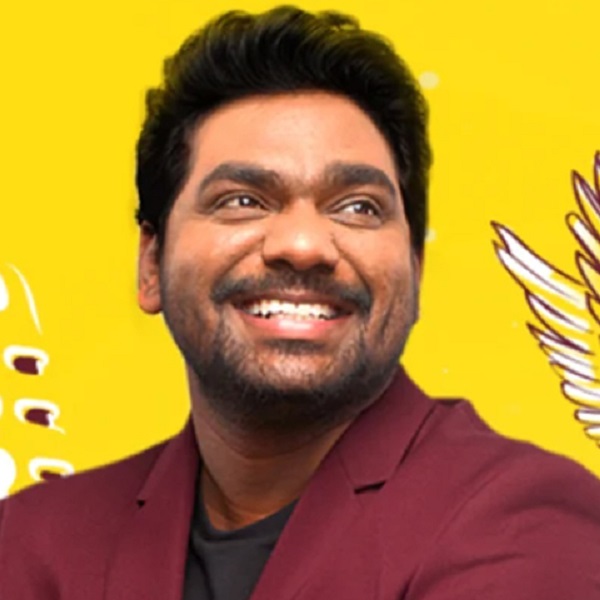 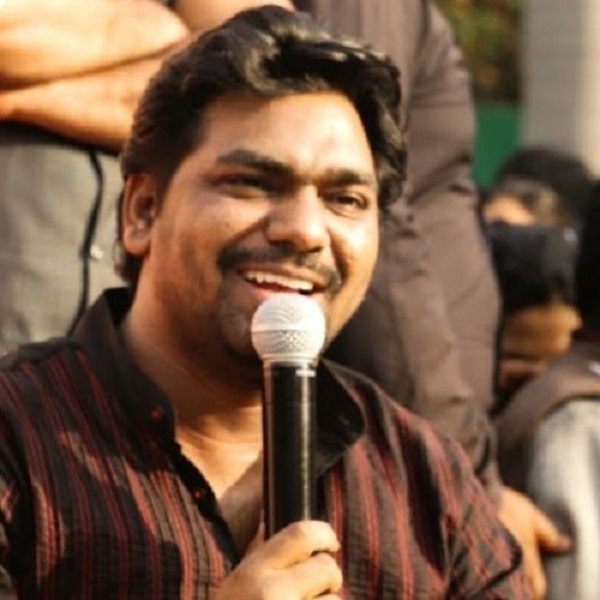 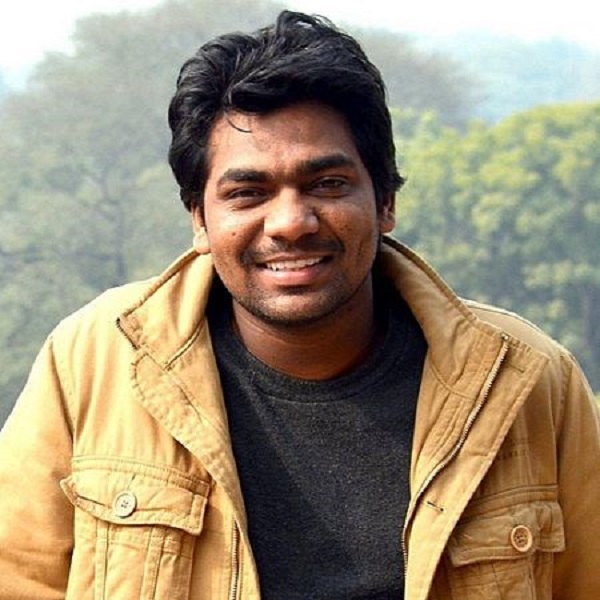 Zakir Khan has a diploma in Sitar and is a college dropout. He became a known face in India's stand-up comedy circuit in 2012 when he won the title of 'India's Best Stand Up', a comedy competition organized by Comedy Central. Besides performing at many stand-up comedy shows, he has also ghostwritten and produced radio shows. His comedy style was applauded in NDTV Prime's The Rising Stars of Comedy television show. He is known for his punchline "Sakht launda", which refers to a guy with immense self-control who doesn't easily fall for girls. He also performed with Joke Singh at Gurgaon. He is an emerging Urdu Poet and comes from a family of artists. He has presented his poetry in events like Rekhta. In September 2017, he appeared as one of the three mentors along with Mallika Dua and Hussain Dalal for the fifth season of The Great Indian Laughter Challenge, judged by actor Akshay Kumar. He has more than six million subscribers on YouTube and is known for works like his Amazon Prime special Haq Se Single. Khan wrote and played the protagonist in the Amazon Prime web series Chacha Vidhayak Hain Humare. Apart from comedy, Zakir has also generated the podcast series Ummeed on Gaana, where he shares the inspiration he got from incidents in his life, along with his other comedian friends.