Comedy is not everybody's cup of tea and it takes a very ingenious mind to perform stand-up. The group of people has shaped up as a pool of professionals who understand the client brief and customizes their acts to the event, especially when it comes to corporate shows. You can now Book Appurv Gupta a stand-up comedian for occasions like annual days, sales meet, awards nights, town halls and much more. 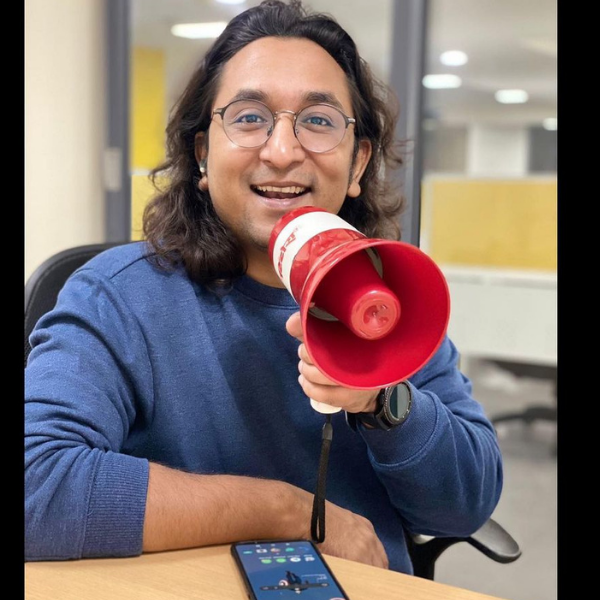 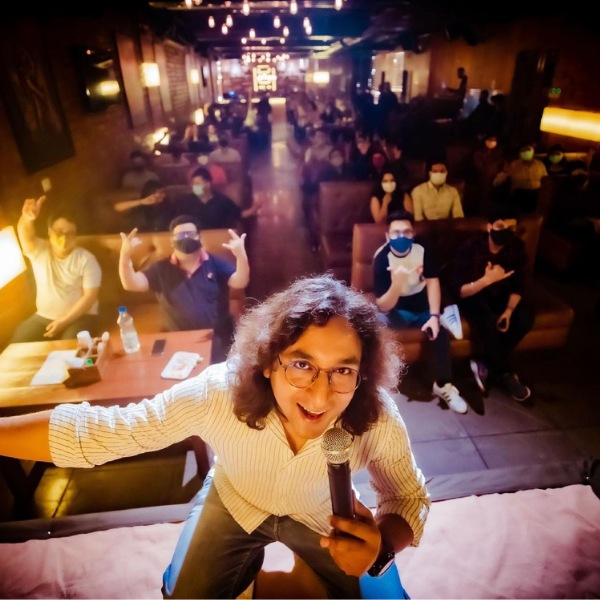 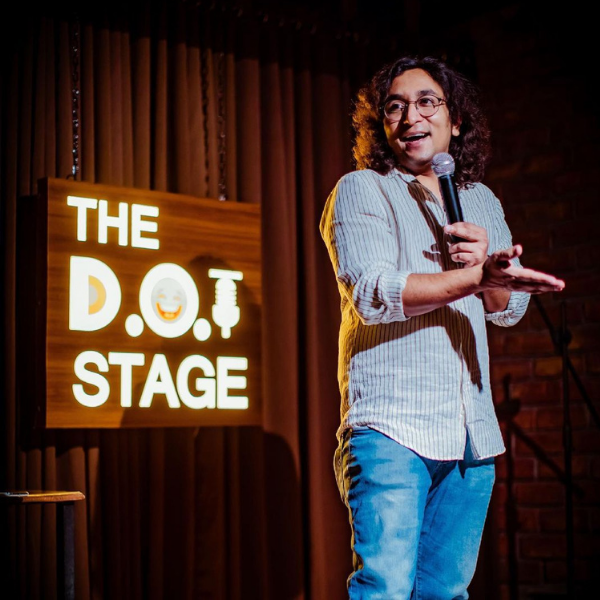 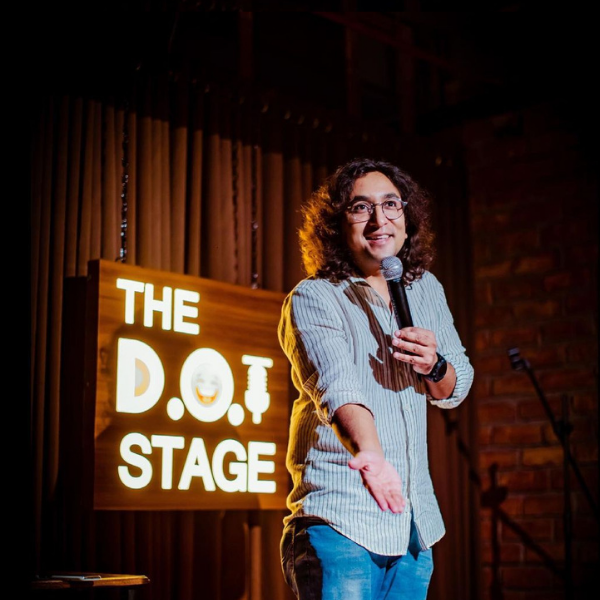 Appurv Gupta has one of the distinctive voices in the Stand-Up Comedy scene in India. He is one of the most renowned Indian male comedians that are being distinguished for their brand new content. He was born on Monday, 20th May 1991 in New Delhi. He completed his schooling from a Government School. He has pursued Bachelor of Technology (B. Tech) in Electronics and Communications from Jaypee Institute of Information Technology, Noida (2008-2012). The comedian has a very modest family background which is why his parents are quite proud of what he has made of himself by following his passion. His father is an Engineer and mother is a Homemaker.

Let's take a glance at his personal profile to understand his journey and struggles that lead him to taste eminence in this Entertainment Industry. Being a very active performer on Twitter has over 22,000 followers and has done over 1500 shows so far. Appurv began his amazing journey in 2013 when one of his videos went viral. By 2014, he had his first solo show - AppurView-Laugh. He got listed in Forbes India Celebrity 100 Nominees List for 2015.

According to CNN-IBN, he is among the top few Indian stand-up comedians and one of the front-runners in the batch of ‘Hinglish’ comedians and this account of the biography of Appurv Gupta will reveal the reason behind it. His story will possibly serve as an ideal tale of hope for young aspiring comedians who are weighing their options to enter the market.

Appurv Gupta, popularly known as ‘GuptaJi’ is a temper amongst his fans across the nation. With his 3 back to back super hit solos in the last few years, he tries exceptional acts to perform on the stage.” Laugh with an Engineer 2.0” has been loved by audiences all over the country. His latest show, ‘Best of GuptaJi’ was a hit and had Appurv travel the world with it.

“Kaafi Wild Hai” is a new stand-up comedy wherein he shares his few most desired stories. Every story has a wild character which makes the story exciting and exclusive. The story will revolve around one particular character, adding more flavor to the format of the show. Guptaji tries to turn into the wild character himself in every story, but, every time he is intended to say to someone else: Aap toh "Kaafi Wild Hai"

His recent video on Aeroplane Journey and Tinder and his show AppurView","RelationShip Or RelationShit", Laugh with and Engineer2.0 and Best Of GuptaJi NDTV Prime broadcast him regularly with his exclusive show ''The Rising Stars of Comedy with Appurv Gupta." He is also famous for his web series "Mudde Ki Baat - Gupta_Ji_Ke_Sath'' on various trending issues.

He has also been spreading his charisma of humour in festivals of colleges like IIT Kanpur, IIM Rohtak, MNIT Jaipur, Durgapur, VIT, Delhi University Colleges like Shivaji, Hansraj College, SRCC, Hindu, and FMS. He has almost covered some of the other famous colleges like BITS Pilani, OP Jindal University, GD Goenka University, MAIT Delhi, IET Lucknow, PEC Chandigarh, JUIT Solan, NIST, Jamia Millia Islamia, MDI Gurgaon and many more through his performance. In past 5 years, He has traveled for work Countries like Turkey, Qatar, Dubai and Thailand. In India, He has served for all the nation metro cities like Delhi, Gurgaon, Mumbai, Pune, Kolkata, Hyderabad, Chennai, and Bangalore and many more in the list.

Today times, separately from his solo shows, he is become an investor in startups and achieved a show on finance and financial literacy.

During April when the second wave of COVID-19 hit, he started working towards relief efforts.

He informed about working with startups since 2015, he used to run an agency called The Stupid Design, which helped in creating viral image content for startups.

In 2019, he wanted to branch out his portfolio and started thinking of investing in startups. He got to know about the Smart Glass Company called Nimo, in which he began investing.

An interesting fact about Appurv Gupta believes in his 5Cs philosophy which means ‘clean Comedy for Corporates, Colleges and Cafes’ which is quite a challenge that he has taken up because this means no vulgar or cheap comedy and hence this kind of restricts the subjects.

Through BookmyartistIndia you may consider to Hire Appurv Gupta a very professional comedian to serve as a master of ceremonies at your corporate event, engage college students with an entertaining comedy show, or turn your private party into a night at the comedy club with a whole lineup of stand-up comedians.