With the great blend of quick wit and skillful jokes, stand-up comedians make for a great entertainment option for all kinds of personal and professional events. Obviously everyone loves to laugh, so a stand-up comedy show would be a guaranteed hit at your next corporate event, birthday party, or college campus gathering. You can now "Book Aadar Malik" a trendy stand-up comedian for occasions like annual days, sales meet, awards nights, town halls and much more.

Having the habit of performing on stage since the age of 7, comedian, musician and the actor Aadar Malik was born to rule the entertainment industry. 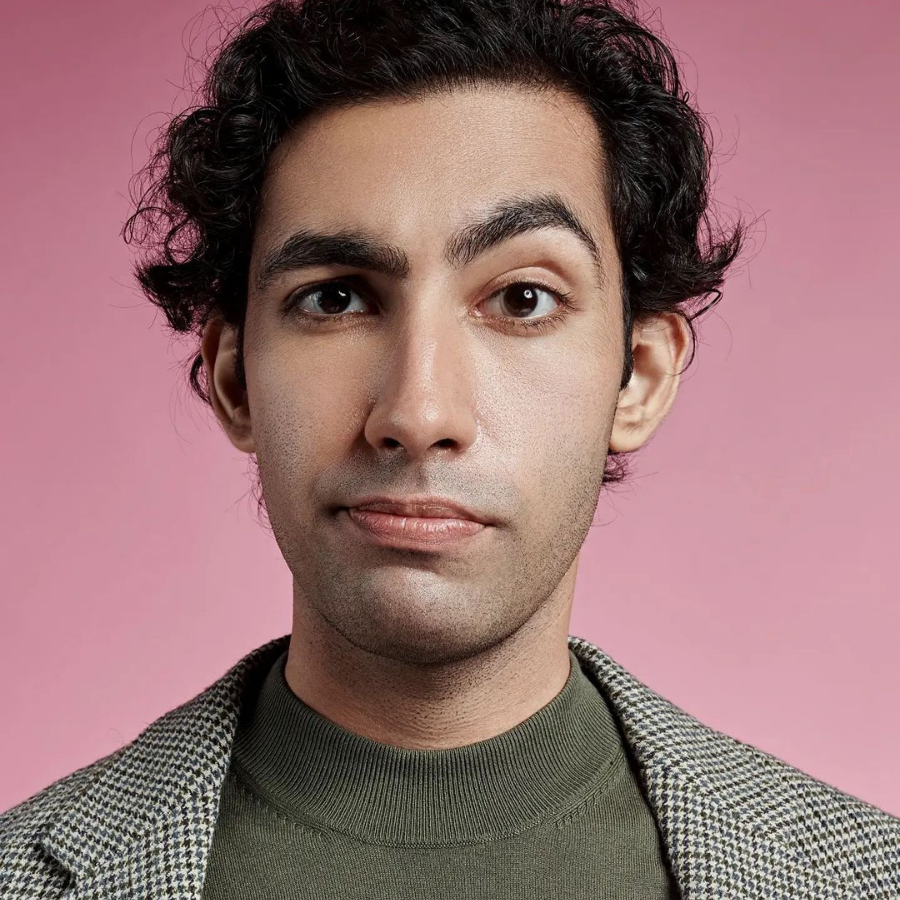 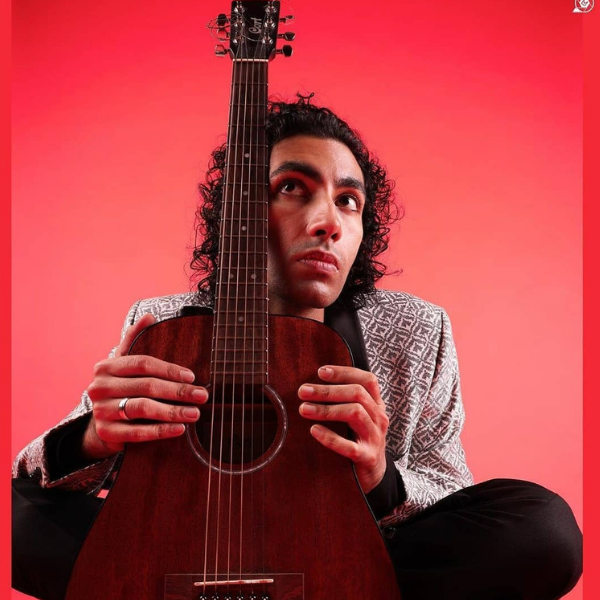 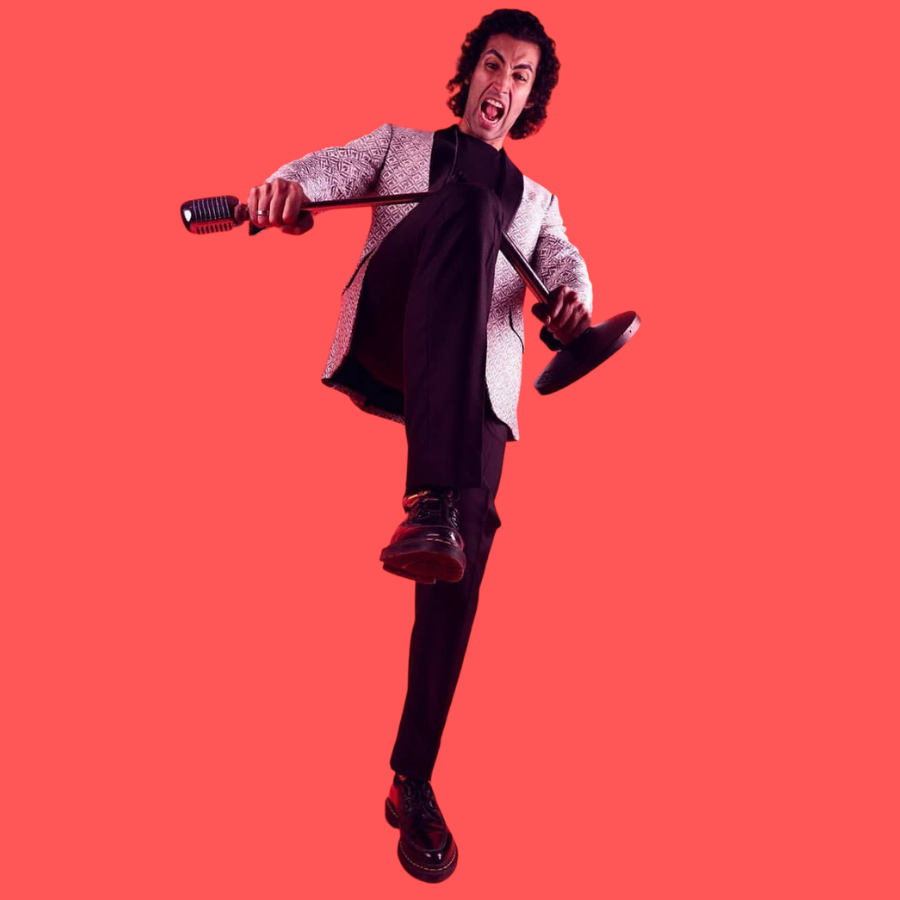 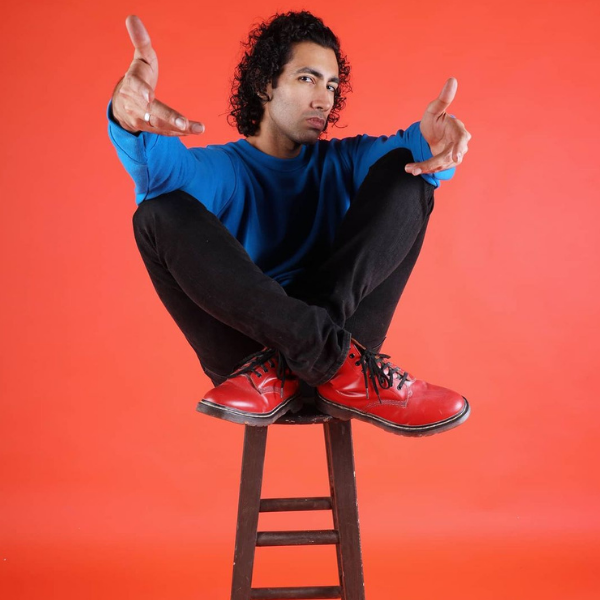 Aadar Malik was born on October 13, 1987 (age 34; from 2022) in Mumbai. He graduated in commerce, and later studied Law at Mithibai Faculty, however dropped out within the final semester. His father, Abu Malik, is a known Indian music director. His mom's title is Poonam Malik and his sister's name is Kasheesh Malik. He is engaged to his long-time girlfriend, Aparnaa Bajpai.

Aadar has been a trained actor with over 10 years of experience in Indian theatre; he lives to perform for audiences across the world. He was also mastered in music at the prestigious Trinity College in London, and his composition 'Goat Song' was shortlisted at the Worldwide Comedy Short Film Festival, London and was a rage on social media.

He began performing stand-up comedy after portraying the character of a comic for his play, "Papier much petals" (thespo12 festival). Aadar Malik started off with theatre at the age of 4 and in 2011; he performed at his first open mic at The Store. He was a member of SNG Comedy, which originally started off as a platform for local comics to present their talent, but has now split up due to creative differences. Karan Talwar, Brij Bhagta, Varun Thakur, Kautuk Srivastava and Neville Shah were the other members of SNG Comedy.

An Indian musician, actor and comedian who became known as a member of the popular comic group Schitzengiggles to become the favoured Comedy Group in Mumbai in 2014. He's also acknowledged for his lead role in the Indo-Canadian film "Under the Sun" as well as his hit song "She Called Me Bhaiya."

Aadar has continuously manifested with his 2016 Amazon Prime Video special, Stand-up the Musical, a unique comedy show which included a guitar and piano. Being the blood of the famous musician, he's very good at taking part in numerous musical devices like guitar, piano and ukulele.

He has also started his own YouTube channel "The Aadar Man" with over 125k subscribers which focuses on Musical Parodies of which the most popular is Bh*nch*d Sutta Cancer Ho Gaya with over 2.7 million views. Aadar performs in various cities in India including Delhi and Mumbai as well as International locations. He is also a regular performer with The Canvas Laugh Club and The Comedy Store, India, which is an offshoot of the Comedy Store originally based in the United States. Aadar has carried out at several comedy occasions of "The Canvas Snort Membership", "The Cuckoo Membership" and "The Comedy Retailer".

Aadar has moreover starred in a couple of movies like 'Underneath the Similar Solar' (2015), 'Bratránek Solar' (2019) and 'Comedy Couple' (2020). He additionally appeared within the "Race the App" sequence sponsored by Zomato Originals in 2019.

He has additionally featured in many YouTube comedian e-book movies equivalent to "BollywoodGandu" and "GettingSillyWithIt".

In 2020, he apologized for one in all his outdated comedian e-book movies for hurting individuals' spiritual emotions. In an interview he mentioned,

Aadar is an avid animal lover and has a companion canine named Genghis Khan.

Aadar Malik is currently shooting for two films with Nikhil Advani and Balaji Telefilms, respectively. He was also part of acting in the Horlicks Nutribar ad.

While booking a stand-up comedian, take the time to browse profiles to see photos and watch videos of previous performances to make sure they are a good fit for your event. We can assure you that BookmyartistIndia is a game-changing firm that is ruling the Live Entertainment Business forever. We own and execute the entire process from comic Artist Shortlist, availability check, negotiation, booking, payment and escrow. In effortless words, you can opt the best way to "Hire Aadar Malik" a multi-talented entertainer for your event.